Zuccato Energia ORC systems can be easily used to realize thermodynamic solar plants, in particular hybrid solar plants, thanks to their excellent performances when operating under partial load – i.e. when the thermal input is lower than nominal, a situation that happens often in this type of application.

Zuccato Energia ORC modules used in thermodynamic solar plants based are especially suited to the exploitation of the relatively low temperatures available from reasonably-sized concentrator-type solar panels as long as sunshine is available, modulating power output according to the available heat input.

When solar heat drops below a minimal treshold, such as at night or during bad weather, hybrid systems have the ability to switch over to an alternate heat source (such as a biomass boiler or a geothermal well) to keep producing power 24h/24.

Zuccato Energia has already realized pilot plants using this kind of technology thanks to productive collaborations with renowned universities in Italy and abroad. 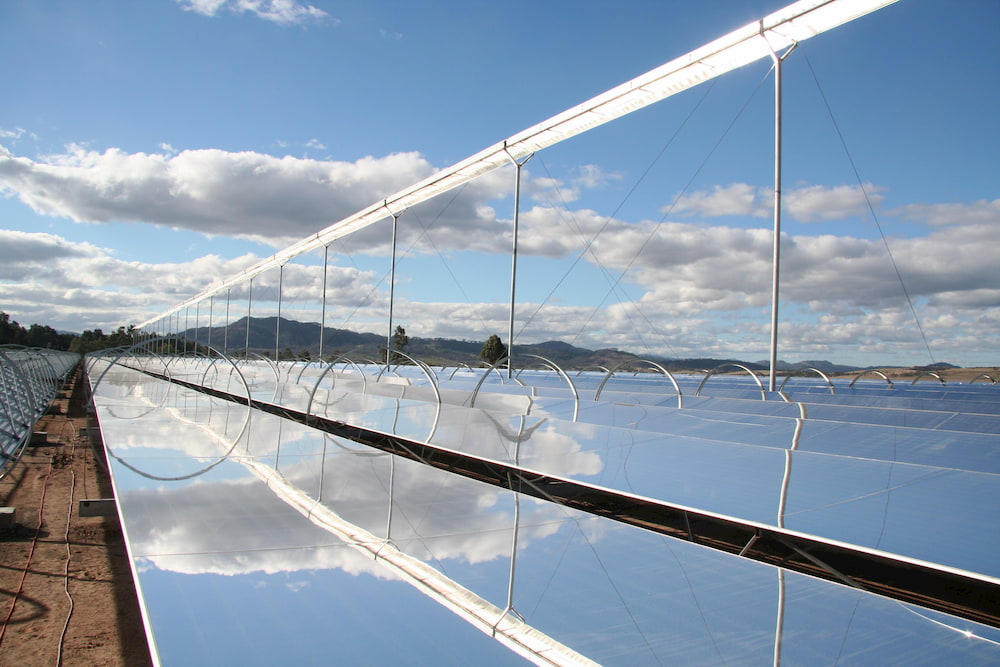 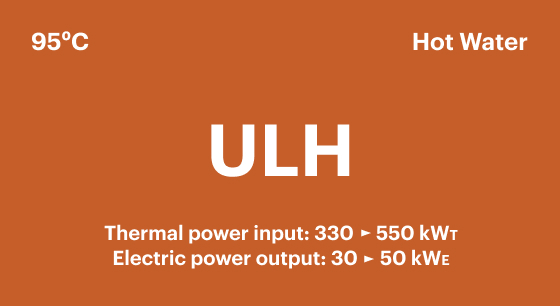 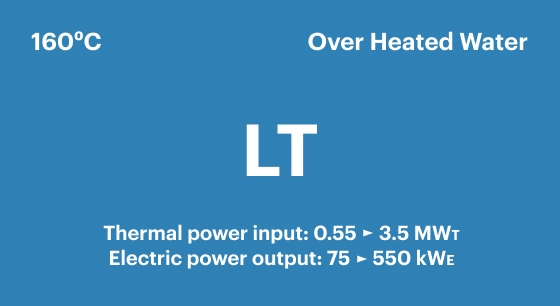