This plant, managed by a private German firm, is located in a small German town in the Harz district of the Saxony-Anhalt länder. Its purpose is to optimize the efficiency of a micro-thermoelectric powerplant based on a biogas-fueled MAN genset. The plant is thus eligible for the incentives set forth by the Federal german government for those who set up a microgeneration plant based on renewable energy sources.

The system used in this installation is a ZE-50-ULH ORC power module, with a nominal output of 50 kWE, which operates recovering waste heat from the cooling jackets and flue gases of the genset, thus giving a significant contribution to the overall system efficiency

The skid-mounted ORC system is hosted, together with the genset it recovers heat from, in a very small prefabricated concrete building placed in a field beside the main road of a small industrial area. The plant is fully operator-independent as it is managed entirely by remote control via the Web. The compactness of the ZE system has made it possible to host both the skid – including turbine, heat exchangers, and control panels – and the genset in a shed about the size of two shipping containers placed end-to-end. Cooling for the ORC condensation stage is granted by a dry cooler system placed on the building’s roof. 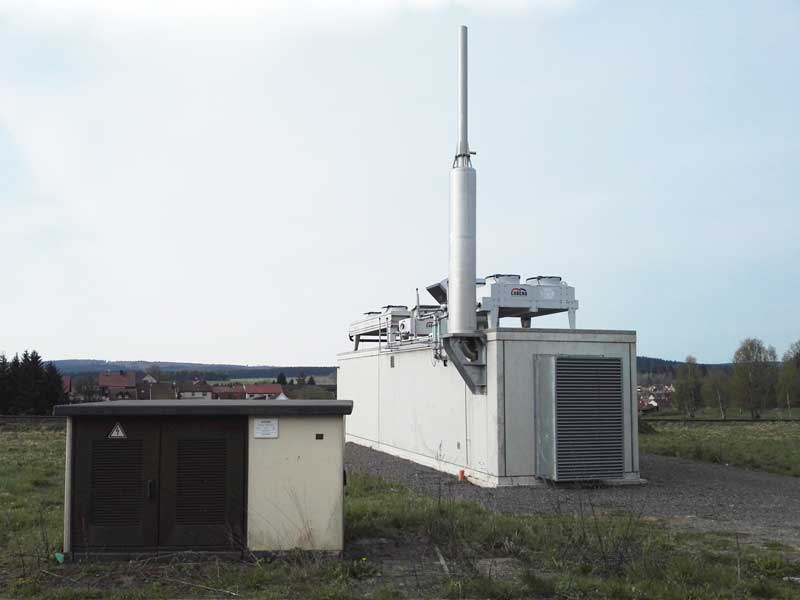 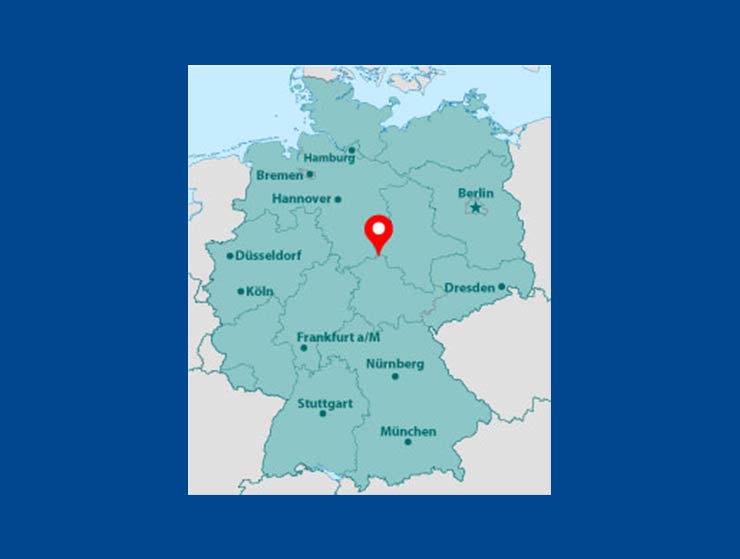 The fuel used by the genset (i.e. biogas) is an environmentally friendly, renewable energy source made even more competitive by local an state incentives. It has near zero environmental impact regarding CO2 emissions, as the CO2 released in the atmosphere is the same which was captured before by the plants the animals grazed upon. 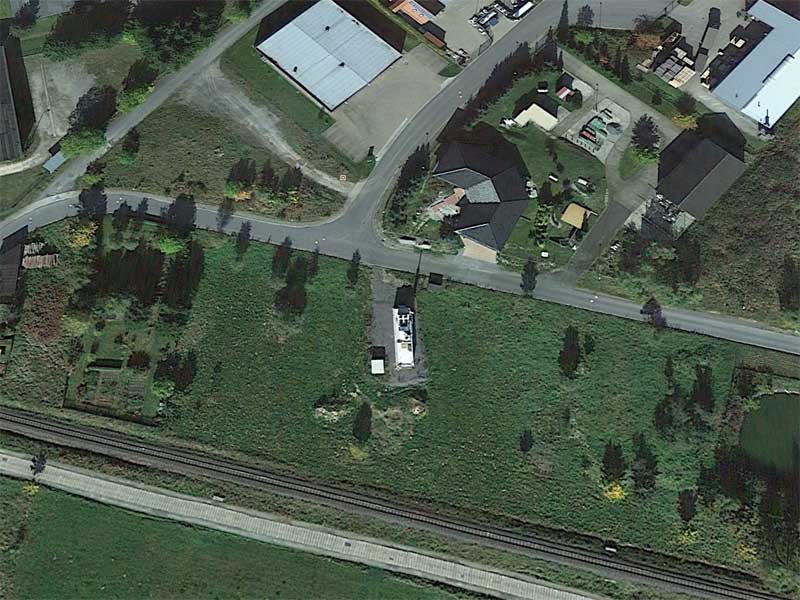 The plant in a satellite photo

The plant's north side as seen from the main road 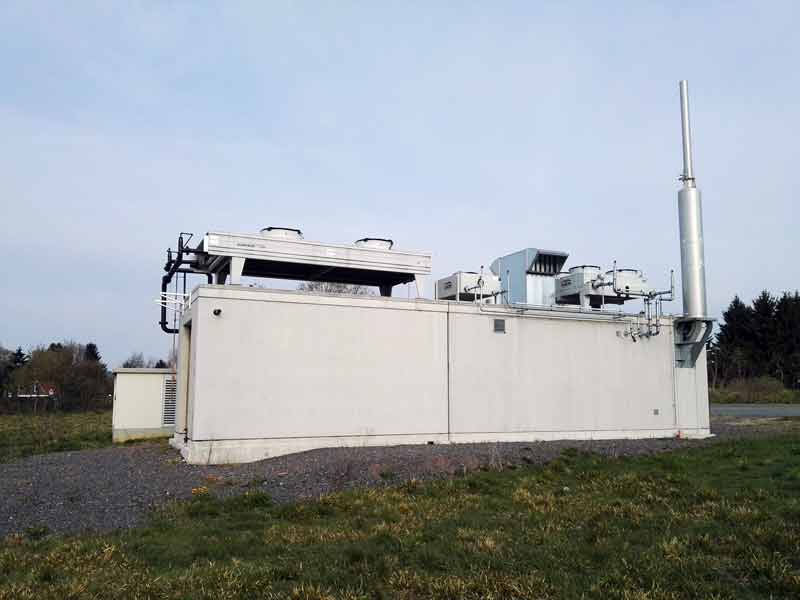 The east side of the plant. Note the roof-installed dry cooler 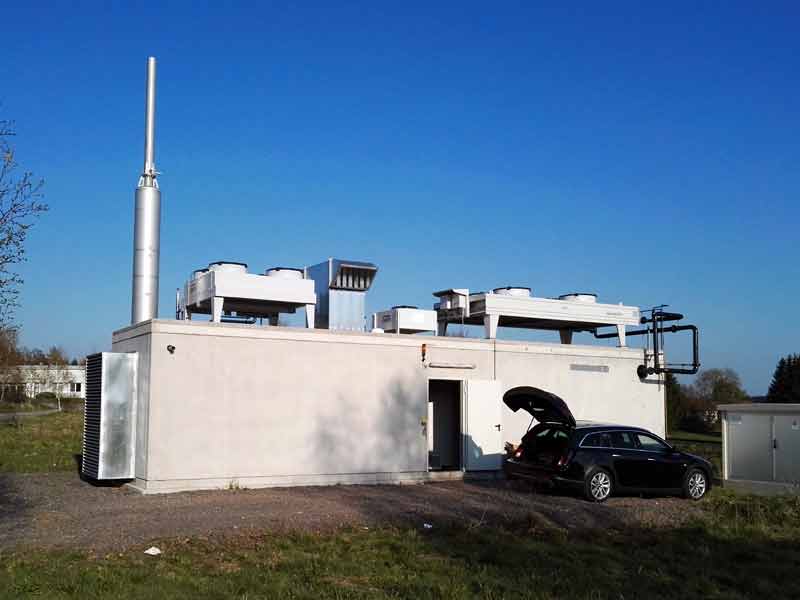 The west side of the plant with the access door 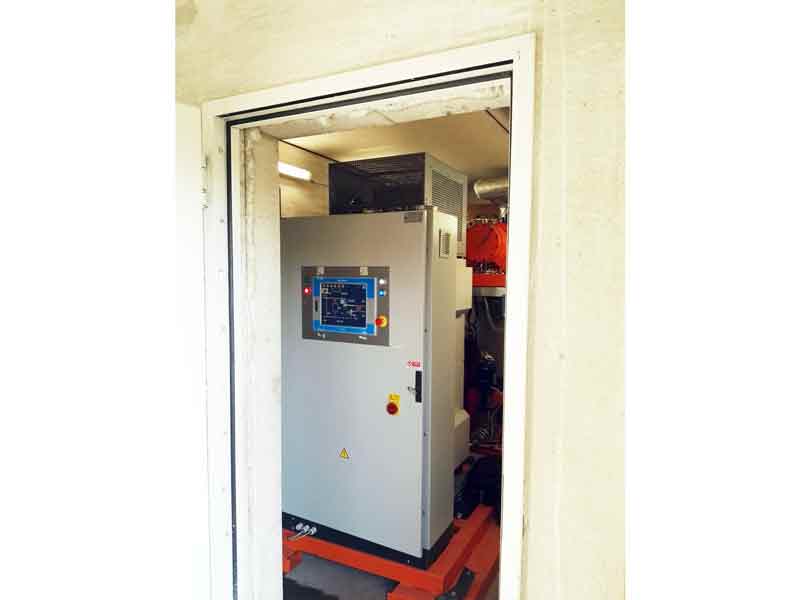 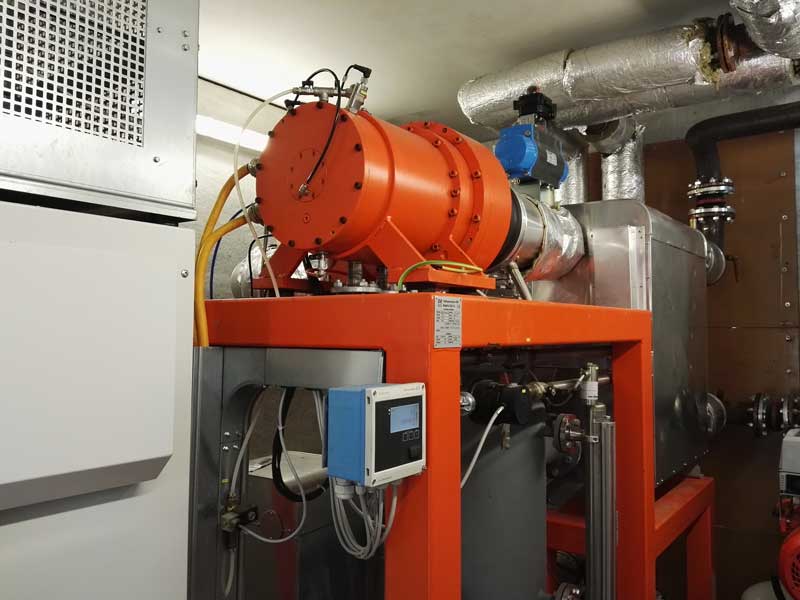 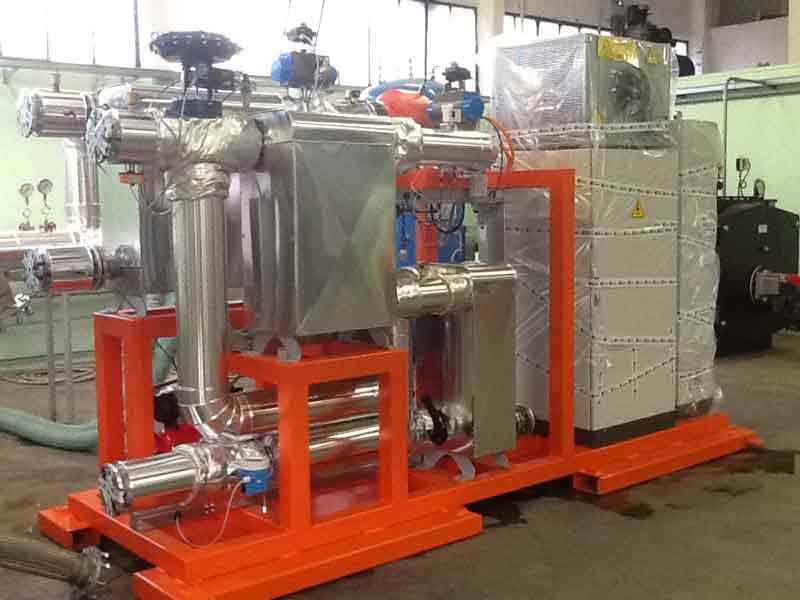 The same skid some time before, being packaged for delivery 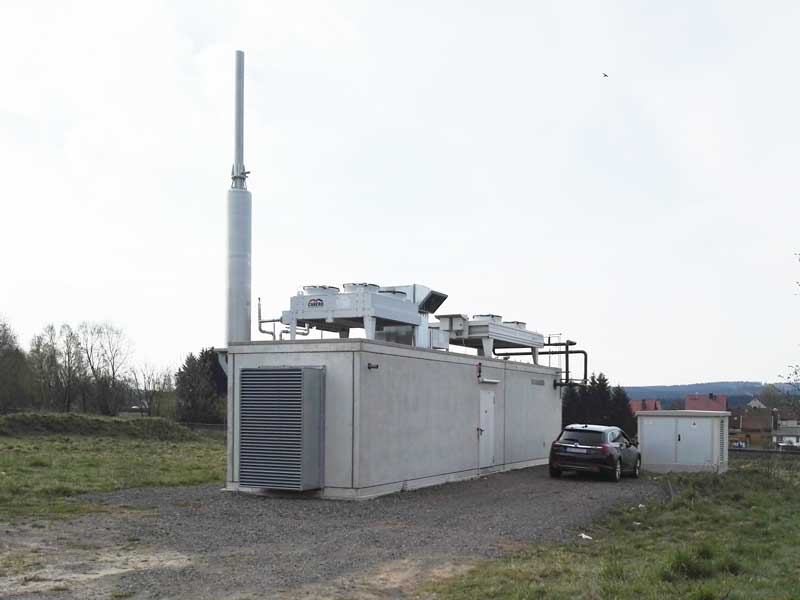 The south side of the plant 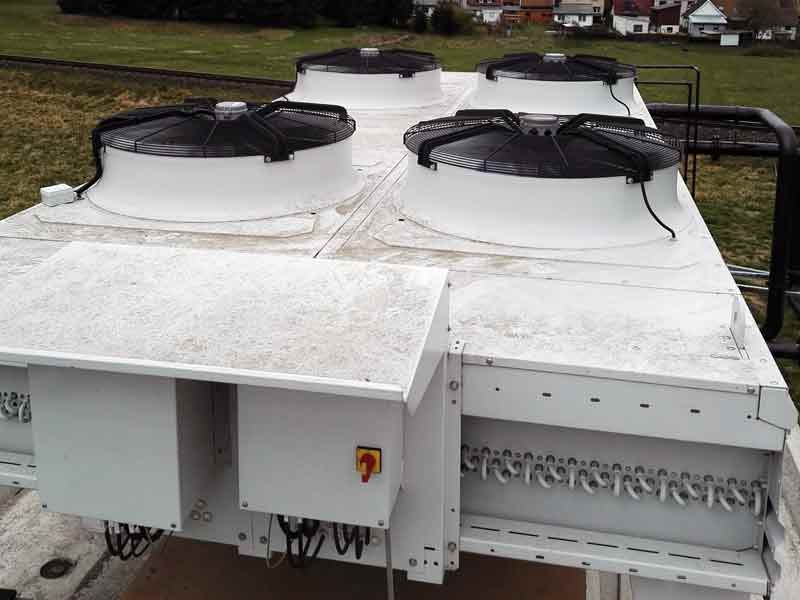 A close-up view of the dry coolers on the roof