The firm who commissioned this plant is the manager of a large cinema multiplex and related mall located in the province of Rome, along a main highway.

The plant to which the ORC module is connected is composed of two Burkhardt gasifiers pyrolyzing wood pellet to produce the combustible gas (syngas) used to fuel two customized MAN gensets having an overall power output of 360kWE. 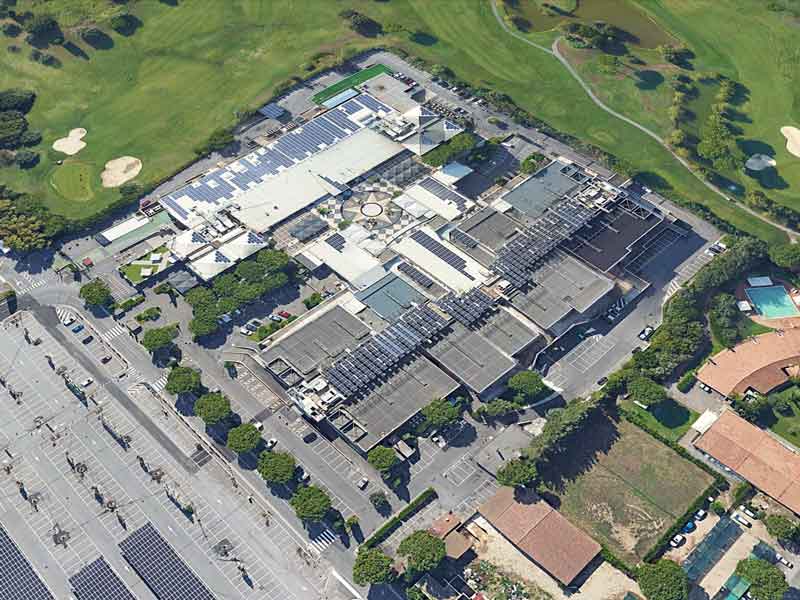 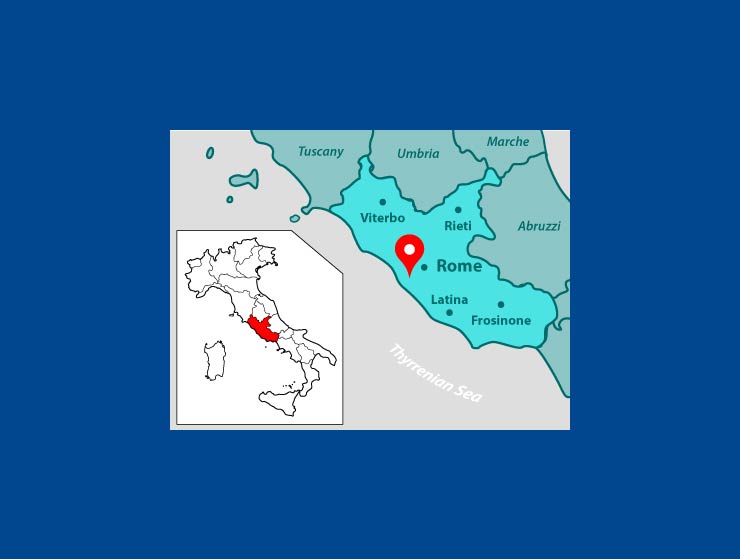 The module – a standard ZE-50-ULH system – adds a further 45 kWE to the 360 kWE produced by the gasifier/engine plant, thus raising total power output to 405 kWE and increasing performance by about 9% with respect to the “naked” system. Due to the compactness and quiet operation of the skid-mounted ORC module, it was possible to install it into a technical underground space located under one of the theatres, while gasifiers, engines, generators and cooling tower are installed above ground outdoors

The wood processed by the gasifiers is locally-produced wood pellet. As is the case for all biomass fuels, it is CO-2 neutral, as the carbon dioxide released during gasification and combustion is the same which was captured during the growth of the trees the pellet comes from.

A general view of the complex

A side detail of the Burkhardt CHP generators 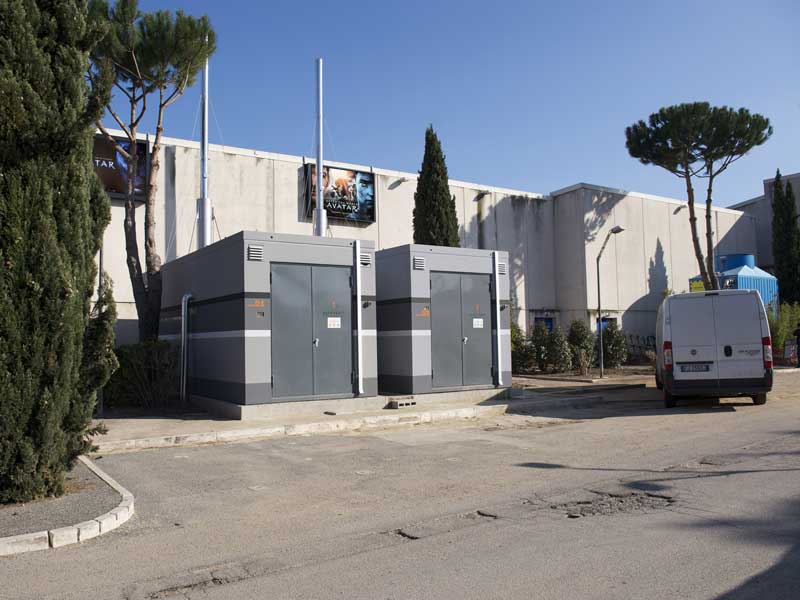 The Burkhardt CHP generators and the blue cooling tower 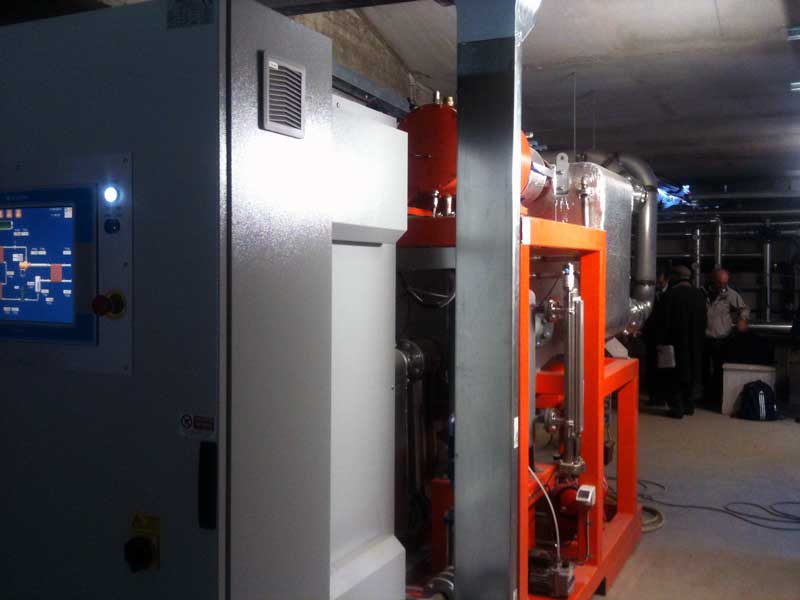 The ZE-50-ULH LT-ORC Module, in its underground space under the cinema 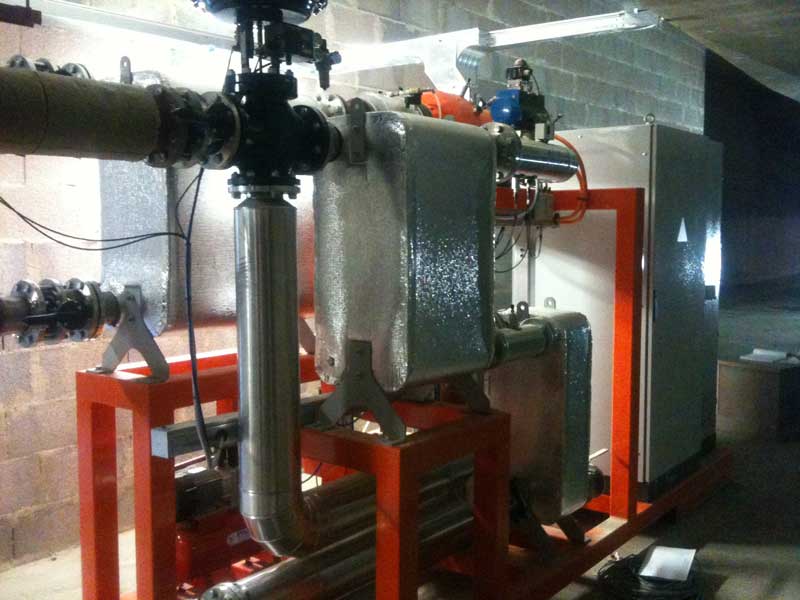 The ZE-50-ULH module seen from the heat exchangers side

The gasifiers housing: in the foreground, its ash disposal system.