The client who commissioned this plant is one of the largest Italian multiutility companies. It is a fully public company, owned by a consortium whose shareholders are fifty-odd municipalities of the Veneto region, and its core business is to supply environmental services, water and power to its shareholding municipalities.
In its managerial and operational center two biomass-fueled boilers generate a total thermal power around 1,3 MWT used for heating and sanitary uses as well as for power generation through two Turbec hot-air turbines which can produce up to 160 kWE.

The supplied system – a standard ZE-50-ULH Low Temperature Organic Rankine Cycle module – adds a further 50 kWE to the overall grid output of the aforementioned system, raising the total power output to 210 kWE and increasing overall power output by 30% with respect to the “naked” system. 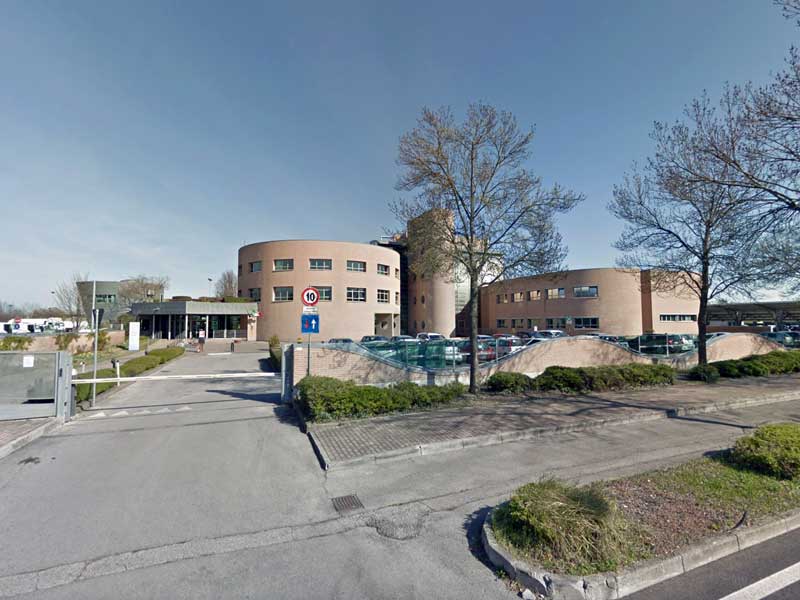 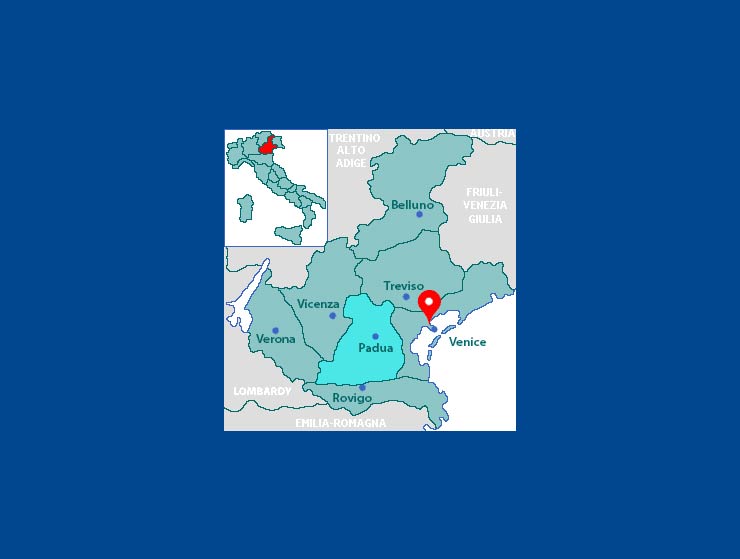 The versatility of our ORC modules made it possible to run the system in mixed mode : during pitch times, when the hot-air turbines are operating, it runs on waste heat recovered from the turbines, while when the turbines are offline it runs directly on heat produced by the biomass-fed boilers and fed to it by the automated control system. The compactness of this standard skid-mounted ORC system allowed its installation in a technical space (a steel-grating mezzanine) within the same building which hosts boilers and turbines

All produced electric power goes into the national distribution grid and contributes to make the complex entirely self-sufficient from the energy standpoint together with a photovoltaic array. Residual thermal energy is also used to heat – through a small district-heating network – the different buildings which make up the managerial complex

The boilers are fueled by wood chips obtained from forest cleaning and mowing. As all biomass-fueled systems, this plant is CO2-neutral, as the CO2 released by combustion is equivalent to that captured by the plants during their growth.

The complex hosting the plant 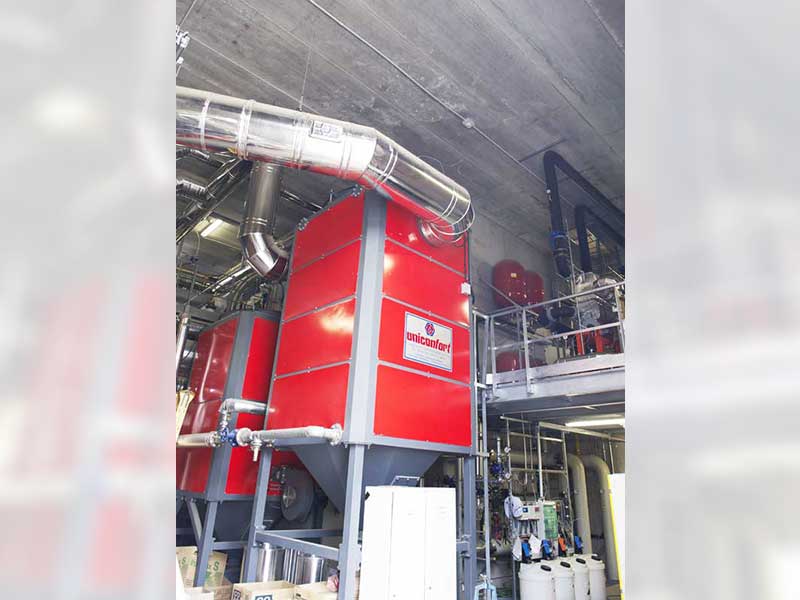 The building which hosts the entire system

Overall view. Boilers are below, ORC plant in on mezzanine. 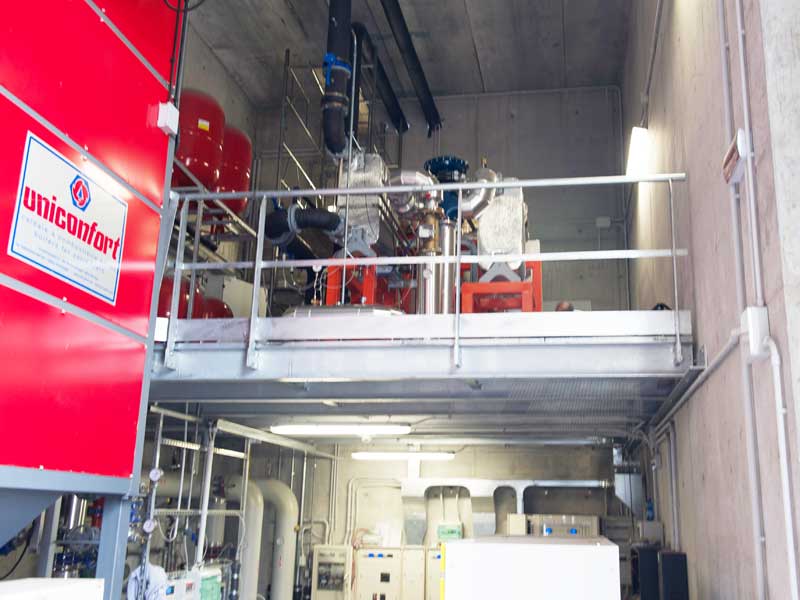 The ZE-50-ULH ORC system seen from above 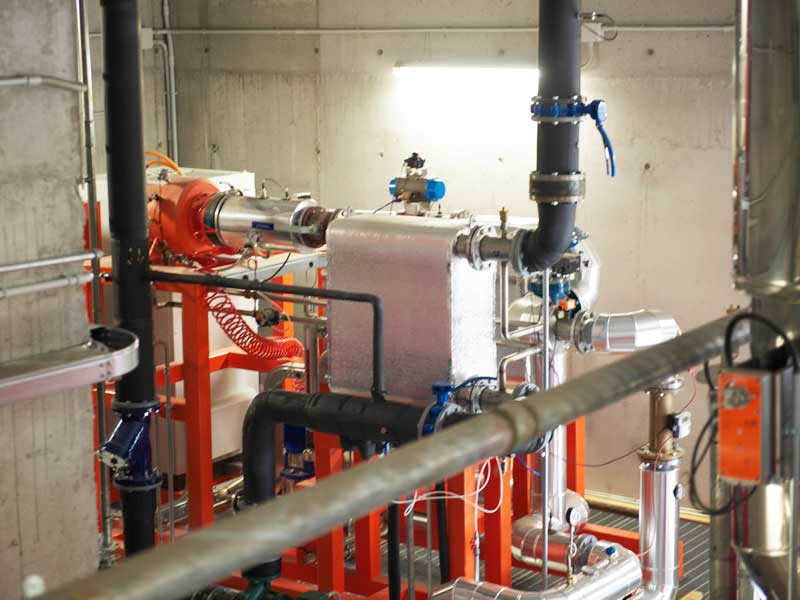 Detail view of one of the Turbec hot-air turbines 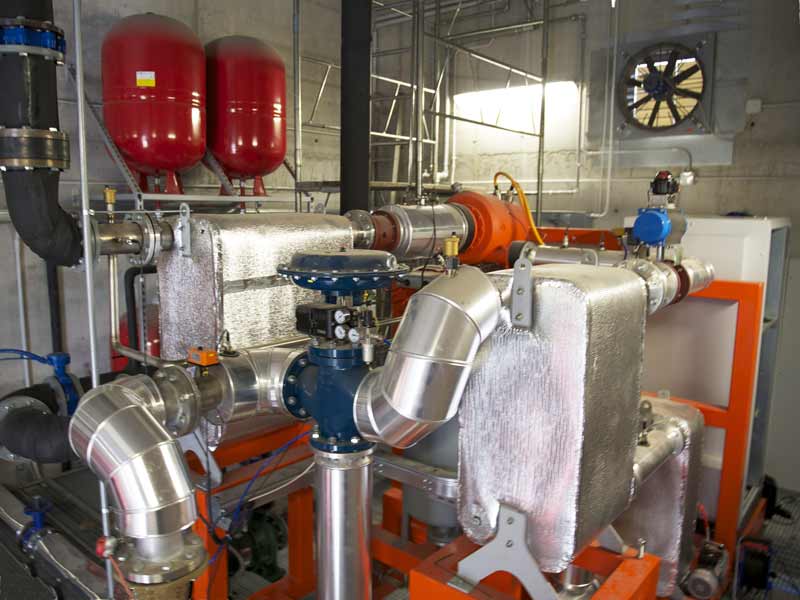 The thermal connections between the two systems 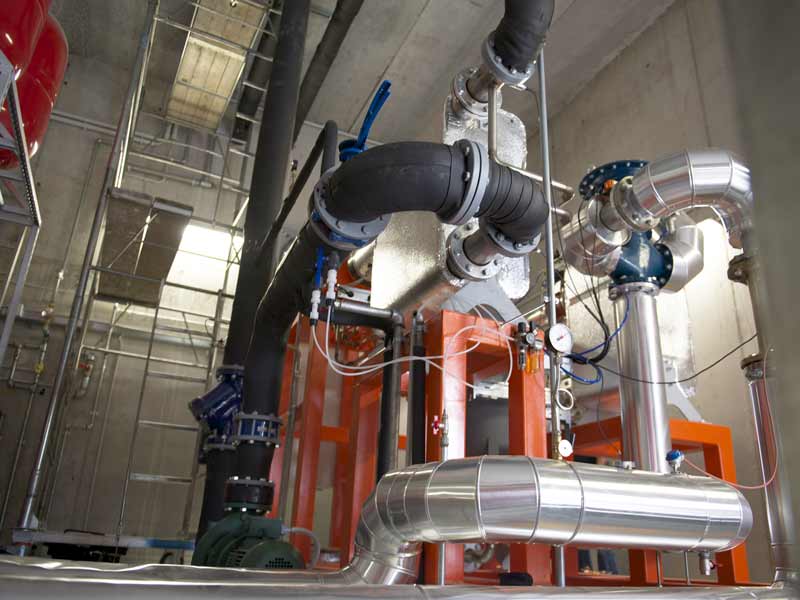 The silos storing fuel for the boilers