The client who commissioned this plant is a well-known construction company having its seat in a small village in the Alps near Bozen, in South Tyrol, northern Italy. Like many other in the region, this plant was born from the desire to take advantage of the favorable incentives (such as an extremely competitive omnicomprehensive tariff) given by the italian state and the provincial administration for small-scale power generation plants fueled by biomass or other renewable sources.

In this particular case the supplied Organic Rankine Cycle system is composed of two ZE-50-ULH ORC modules having an output of 50 kWe each, fed by waste heat recovered from the cooling jackets and the exhaust fumes of two MAN 420 model 2842 LE 211 gensets, fueled by vegetable oil and rated at 420kWE electrical output. The addition of the ORC modules raises the overall output from 840 to 940 kWE, a productivity and efficiency boost of more than 10%

An interesting detail of this plant is that the ORC modules are mounted on two custom-designed skids, longer and narrower than standard ones, allowing to better take advantage of the tight available spaces, otherwise insufficient to contain a plant this size, either ours or our competitors’. Factory modification made it possible to alter skid geometry to fit the plant to the available space. 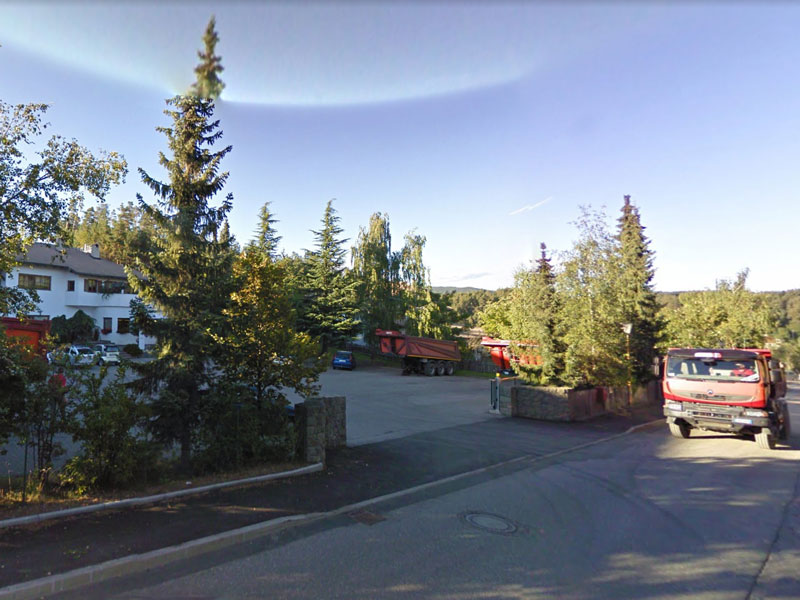 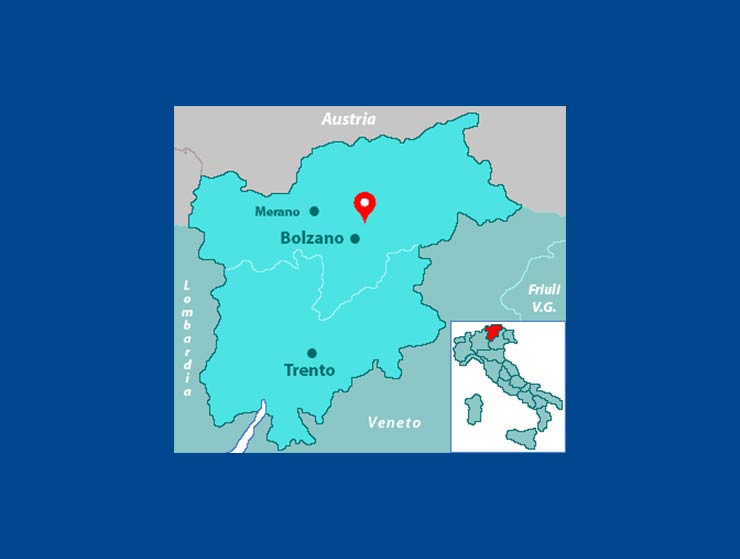 The electric output of the plant is injected into to the national distribution grid, as required by Italian law, while residual thermal energy is used to heat the firm’s offices, sanitary water and concrete mixing plant. It is also supplied on request to the local district heating system.

The biofuel used by this and other similar power plants (rapeseed oil from certified EU sources) is an environmentally friendly and renewable power source, made highly competitive by state and regional incentives. Such oil can easily be used as fuel in modified marine engines designed to burn heavy fuel oil.

As with all biomass-derived fuels, rapeseed oil is CO2-neutral, as the CO2 released during combustion is the same the plant captured when growing. Furthermore, the residue from rapeseed seed pressing can be used as a high-protein foodstuff for cattle.

The main entrance to the firm

Panorama from the firm's upper forecourt 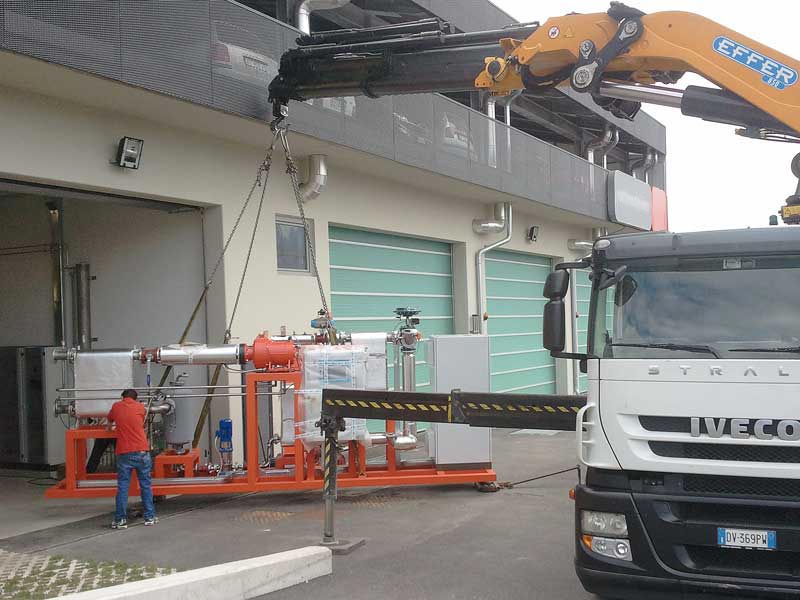 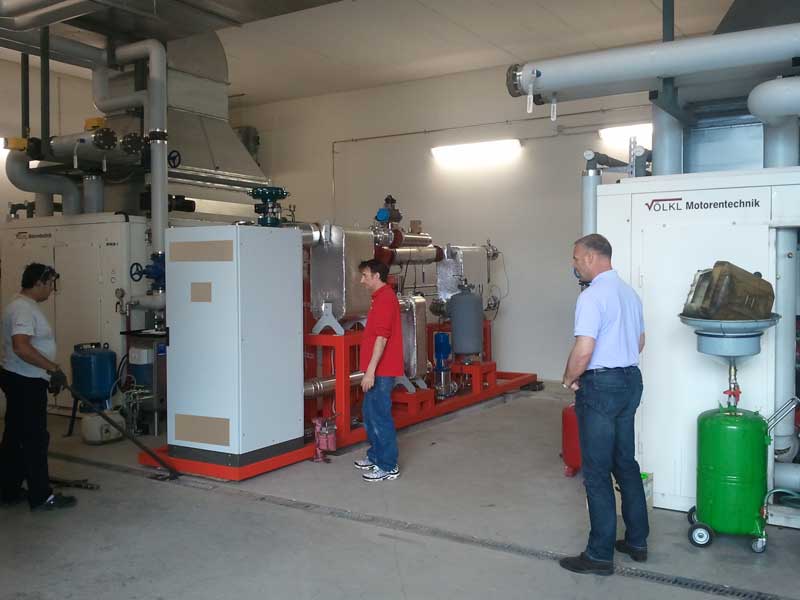 The first ORC module being installed 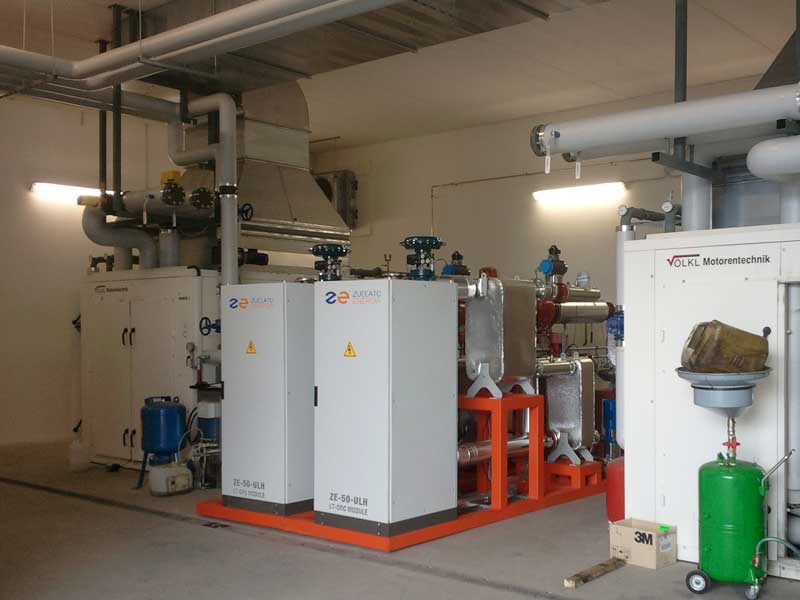 The cooling towers, installed behind the building